The Wedding Season is Here – And So Are its Main Characters 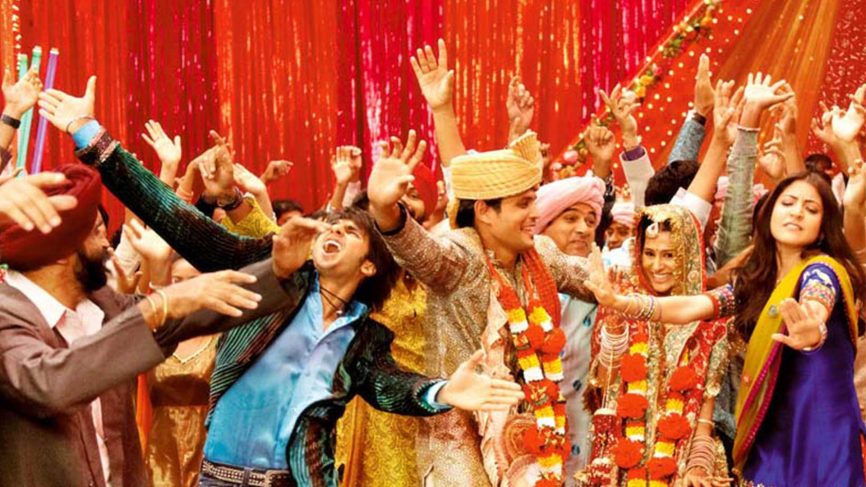 The wedding season is here and so is all the related madness. When I started this post, I was wondering what name to give to entire gamut of wedding related duties, chaos, food, side effects, food, fashion, food – and everything else in between. Madness seemed like an apt term. Of course none of this wedding season madness would be galvanised into action without the characters that come with the proverbial “Shaadi wala ghar!”

The “Let’s Party” Friend/Cousin: With fire in their back pockets at all time, and a car trunk doubling up as the bar in the bylanes, you will always find this tribe on the dance floor, spreading cheer – or at least thinking they are. The wedding season mayhem would be incomplete without their shenanigans. Even if there was a tank attack happening, their first roar would be unanimously monotonous – “let’s partaaaay!” Nagin dance alert! 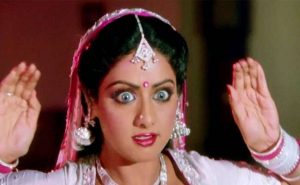 The Match Making Aunty: With hawk like eyes and a brain that refuses to process things as it sees them, you can always trust this aunty to add two and two to come up with a resounding 22! Match making is second nature to these wedding season fanatics. My guess is that they revel in watching people give up their freedom. Elbowing their way into every conversation with a “you know what I heard,” these aunties manage to keep you engrossed until you realise that there is no way out. Grown men and and women are used to getting their cheeks pulled and many usually avoid them for the fear of being told, “you are next!” For best results keep a cross handy and get ready to duck! 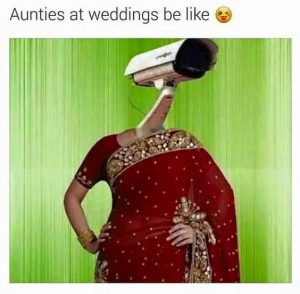 The Die Hard Romantic: This wedding season character is straight from hell as far as reality loving normal folks are concerned. Everything starting from the flowers to the music to the boy blinking in her direction makes her feel like a princess from Frozen, being wooed for her next role as someone’s bahu. Stay away from her starry eyed dreams of happily ever after if you want a real shot at a real relationship. Also, the toe curling constant commentary on how coy the bride looks or how sweetly the groom is feeding her, might get a bit much. You may also want to steer clear of her sister – the Cynic who rains down like cold water on everyone’s party and calls it logic. 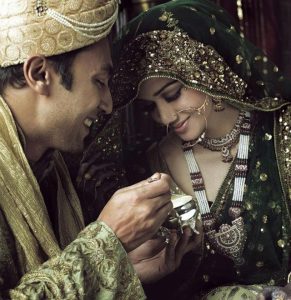 The Fashion Fanatic: Adjusting the pleats, touching up her makeup, blow drying her hair until her brains fry, and numerous last minute trips to the shopping mall to buy everything but that one urgent thing which was required for the event – that’s the fashion fanatic wedding season character you need to steer clear of! Before you know it, she will be telling you how tangerine would look better than that orange you are wearing. And before you know it, she will turn the entire event into her personal fashion show and trample all over your sense of style. 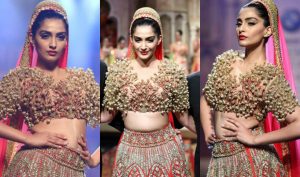 The Tech Guru: You can spot this wedding season fixture from afar. He or she would be everyone’s favourite tech support. From fixing errant phones to deciding on cameras angles and uploading pictures and videos at lightening speed – these souls are at it all the time, earning the ashirwaad of tech challenged elders, and the wrath of those who just want to “partaaaaay” (scroll back up to know more!)

The Has to be in Every Photo: Now these characters are the action and attention hungry types who will stop at nothing to show the world that they have all it takes – and apparently more. You will find them in every frame, hogging the limelight and basically taking the mickey out of the happy couple’s happy day. One tight slap is what the doctor ordered for these specimens! 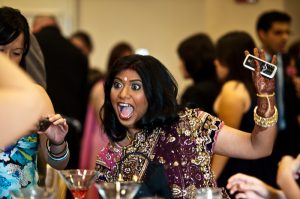 The Selfie Queen: A pout here and a wink there can be found on Instagram and Facebook throughout the wedding season. With the perfunctory picture taken by a trusty friend, showing the back of the blouse of the choli, hair tucked away to a side, these divas in progress generally find themselves in a trance like state, not even realising that they are posing with flower arrangements, the horse that the groom arrives on, the food, the grandmother in her wheelchair – and even an owl perched over their heads, waiting for the selfie craze to pass. Disclaimer: you may not be able to find any trace of the bride, groom or actual weeding proceedings in the uploaded albums.

The Enthu Cutlets: From fittings to food tasting to dance teacher sessions – there is nothing that these girls will not force down your throat. Never mind that their regimented approach may take all the fun out of the wedding season. Even if you have three left feet, you will be forced to sway your hips to a marching band like count so as to impress on the dance floor! Fittings turn into nightmares and the caterers just cannot win! Move over bridezillas, the bridesmaids from hell are here! 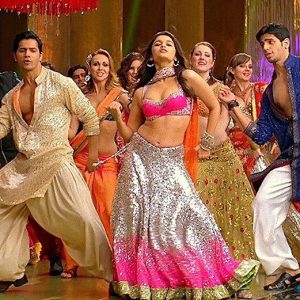 The Foodies: They can be found lurking in the corners, waiting to pounce on a waiter. Even if you try to indulge them in conversation, their roving eye will always find a laden tray – or smell it – from a mile away. Beware the foodie who cannot complete one full sentence without stuffing their mouths first. May make many wonder if they have been on a “pea for lunch” diet the whole time. The wedding season would be incomplete without their attendance pushing into lines at the food stalls. Grab a plate before the food disappears! 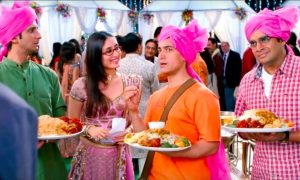 Good luck with the wedding season – and while you are at it, try not to turn into any of the above specimens.