Ecommerce Powered By Blogs, Web Series, Books and Events - By Bloggers, For Brands
Travel and All

Off Beat Travel for the Non Peak Season 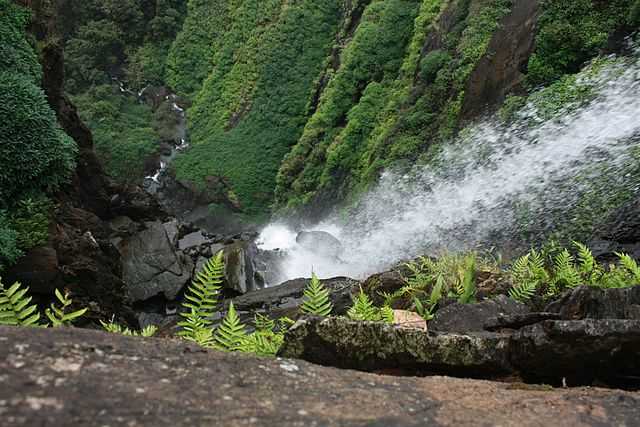 Off beat travel during non peak season – here we come! Sitting by my desk and working as I lament the passing of Summer has put me in wishful thinking mode! This time, last year, during Independence Day, I was busy trudging along the grand peaks and falls of Ladakh, before my journey finished on the serene Dal Lake in Kashmir. August and September may not seem like the ideal time to take a vacation to many – but it actually is! Not only do you get to avoid the Summer rush everywhere you go, but this non peak season turns virtually every destination into a playground laid out before you to explore without standing in queue for every activity or attraction.

Plus, the cost of off beat travel during such a season is considerably low as the travel agents, airlines, hotels and other such parties are usually out to get better occupancy rates. Our only disclaimer is this – do check for torrential rains in most areas, and whether or not tourism is open during these months in some countries. There are a number of countries where tourism completely shuts down as a clean up routine undertaken by the government during such months. So here are a few off beat travel destinations you can head to, during the non peak months:

So are you ready for your off beat travel itinerary this fall? I am already packing! 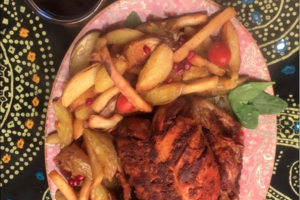 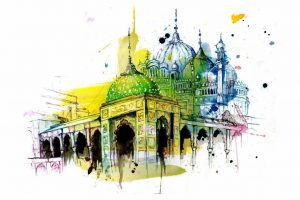 Nostalgia: Somewhere Between Lahore and Secrets of the Past
The Road Trip – My Summer Diary
Comment