Are we Making a Joke of Feminism? 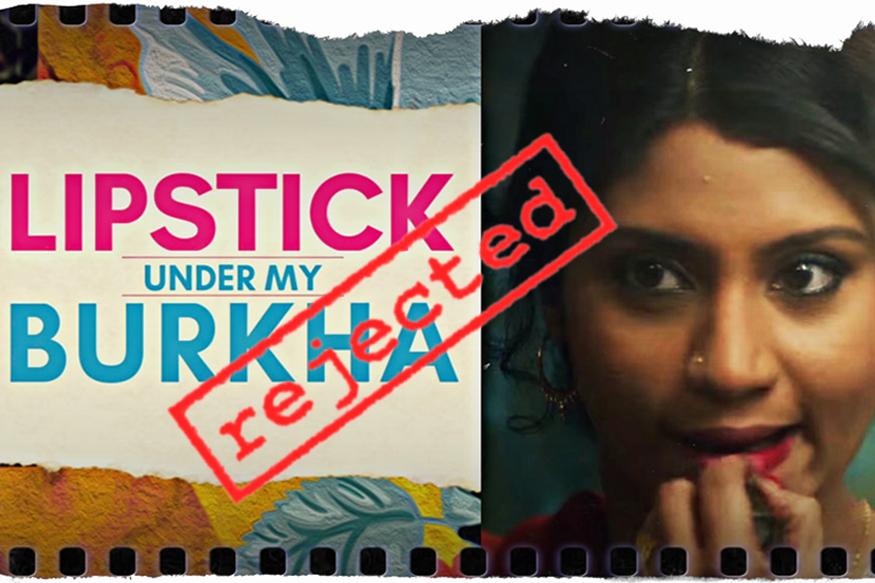 I recently went out for a movie with my friends. No – let me put it this way – I actually took the time out of a very busy schedule to go and watch a movie with my gang of girls. As in, I woke up early, finished my assignments, missed my morning gym session and then worked some more late into the night. And I watched a movie that was totally not worth the effort. But what was even worse was the way it wiped the smiles off of all our faces – especially those forever smiling friends of mine who thrive on outings like these.

Lipstick Under My Burkha started off with great promise. But then, it sank. The movie showed one abyssal aspect after another pertaining to a certain class of small town women. There was the widowed lady who ran her shop and building well by day and read trashy Hindi erotica by night. There was the young college goer clad in a burkha until she reached college with lipstick and jeans stolen from the nearest mall. There was the young mother of three who could not say no to her cheating husband and take on the job of her dreams. And if all that was not enough – there was an utter lack of direction and conclusion to what could have been an uplifting story filled with real, tangible nuances of feminism.

Yet, what we got in the name of feminism was a young girl picking up a cigarette and lighting one for the old widow, damned by her family for her Hindi erotica penchant. I have no problem with girls who like to smoke. But does that make a non smoking single mother running her own business, for example – a non feminist?

I wandered out of the movie theatre, listless and pained at all that I had seen. The movie could have addressed very real issues pertaining to moulding of careers and making independence and safety a very niche everyday affair. It could have addressed feminism for what it actually is – a metaphor for living life on one’s own terms. However, it made a point of trying to tell me that my mother and mother in law were not “feminist” enough because they had merely had successful careers, taken care of the family at the same time, provided for us, and made us all independent minded human beings who were not scared of venturing into uncharted territory even as we are fine being domesticated. And I am talking about the sons and the daughters they have brought up. Same values for both sexes.

Facebook and other revered platforms have made quite a joke out of feminism. And no, I am not merely speaking about memes here. I am talking about a fixation with things that are only symbolic and an utter disregard for building a relationship with your partner in crime – the father, the brother, the husband et al. In our race towards so called feminism, we are busy trampling them as we accuse, point fingers, judge and make their poor souls miserable by misconstruing pretty everything that hops out of their mouths.

So Bollywood – please do not undermine real feminism. My brothers and father are staunch feminists too. And I do not need to blow smoke rings in anybody’s face to prove that.