The Charm of Air Travel Upgrade in India 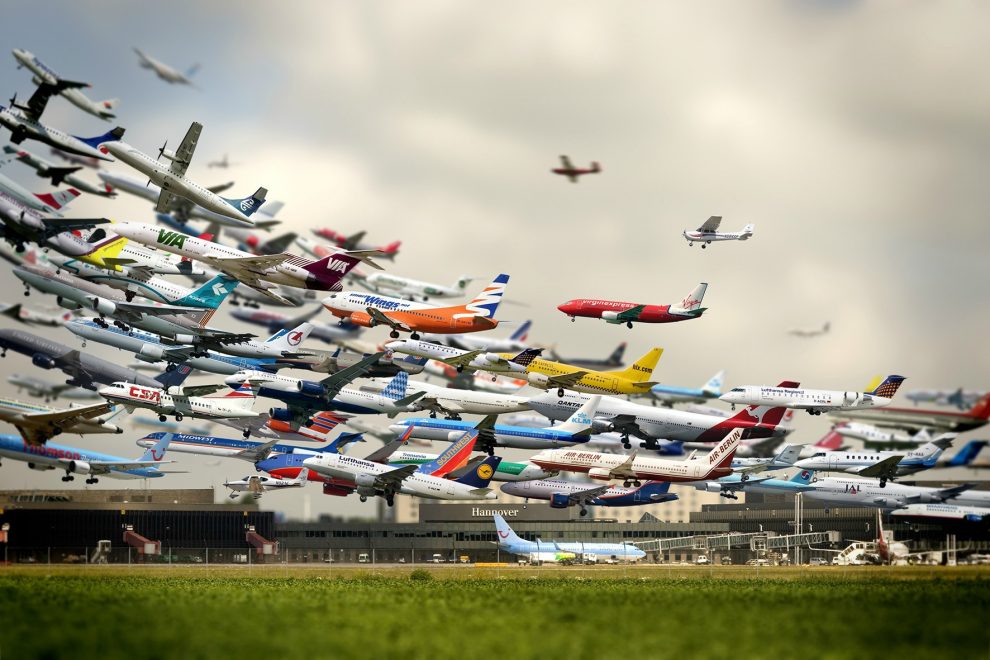 As a frequent traveller, I have seen it all – air, train, bus, even the odd boat ride. But my travel experience would not be complete without that essential air travel upgrade. This was always a little thing at the back of my mind as I would check in for a flight. And there have been a lot of those! 14 flights in the past 18 months, to be precise. Well, an air travel upgrade was definitely in order. So here’s what happened when I actually got one.

I walked into the airport an hour before check in time, early as usual, as my daughter would soon remind me. At the check in counter of Spice Jet, I was asked by a less than interested ground staff member if I would like to upgrade. Of course I would, my head was saying. But this is a self proclaimed low cost airline, and an air travel upgrade could only mean one of two things – extra charges. And extra charges. I decided to play it cool. Air travel upgrade, here I come!

“What would your upgrade include?” I asked nonchalantly.

The staffer suddenly woke up. Someone was taking the bait. She brightly answered, “Well, you can get the seat of your choice – in the second row. And I can upgrade your daughter too. Plus, you will get free breakfast and priority baggage handling.”

Hmm, I thought, just where is the catch, then? “Ok…” I said, stalling for time. Air travel upgrade on a low cost airline? Am I sure? “Sure.”

Of course it will, I realised wryly. Anyways, I submitted my card thinking, why not – let’s see what this feels like. With lightning speed, the lady in red swiped my card, clasped priority stickers on to my bags and stamped our boarding passes. I took a look at the boarding passes. While mine said, upgrade, my daughter’s pass said, upgraded without meal. I was about to clarify when I saw the line behind me. Well serves me right, I thought as I walked away with my pass for air travel upgrade.

As we loitered around the airport (obviously, no lounge access), I began to wonder about a few things. First, why do we make promises we have no intention of keeping? Starting from the labels on clothing to the mouths of bank and airline employees, why must we be goaded into believing things that have nothing to do with the actual fine print? My musings continued until it was time to board. As I stood in line, a lady, her mother and two daughters tried to gatecrash our little party. As is with most Indians, they were trying to edge in by starting a line of their own, flanking the actual line from the right. This attack and my musings made me more determined to stand my ground. What egged me on was the fact that my air travel upgrade did not accord me the right to board in a separate line. As the mother tired to elbow her way ahead of us, her teenaged daughter looked rather uncomfortable. She was discreetly trying to pull her mother back, only to receive a menacing look in return. Travel is an occasion when parenting is not required, apparently.

Then, suddenly, someone at the counter came to life and asked for all priority and frequent flyer members to make their way to another line. I heaved and made my way to the said line. The aunty in front of me sporting blonde highlights in her hair and a fake LV on her arm walked across like royalty. I was asked to return to the normal line until I pleaded with someone to actually listen. The upgrade stamp said the rest and I was whisked through thanks to air travel upgrade. Visions of a bus taking us to the tarmac – just me and the blonde aunty – stepped into my consciousness. But when I walked out, I found the same airport shuttle waiting for us. The normal flyers (no sense of entitlement, I promise) were made to stand exactly a meter away. No one asked us to board early or get a good seat – not just for air travel but because I was travelling with a child. Of course, that concept is unknown in our country. I am yet to hear an announcement where the passengers with children are asked to board first. In fact, on one occasion when I was travelling with my infant daughter, I made the mistake of asking the ground staff of Air India for some assistance because I could not handle the stroller and the luggage cart at the same time. It would have been an effort of a few minutes and less than 5 meters. But I cannot forget the dirty look I was given as this gentleman behind the counter snarled, “who asked you to travel with a stroller?” Needless to say, I had had to handle both things on my own that day.

Anyhow, back to the present. So far, my precious air travel upgrade meant none of the things that it would mean in normal countries. The shuttle was held up on the tarmac for about 15 minutes because the staff was hurriedly cleaning the aircraft. We disembarked and stood in line for another 10 before we made our way into the cooler climes of the aircraft. Here, I found my seat to have just a few centimeters of extra leg space. Anyways, I took my place and waited for the air travel upgrade Gods to smile down on me. As I was served water in the paper cup, I realised one never had to pay for these seats even ten years ago. There was no separate business class in these aircrafts or airlines, in any case. Before I could complete my thought, breakfast was served. For one. My first bite revealed that the otherwise over priced meal was stale, and I was relieved that my daughter had some homemade sandwiches to munch on. So far, so good.

Once we landed, I wondered what other non surprises my air travel upgrade would bring me. Boy, was I in for a ride – because what happened next was completely off the charts! I made my way to the said belt at the international airport at my destination. Spice Jet staffers stood with a certain gentleman and his family at the other side of the belt. The baggage began to arrive. Funnily enough, no staffer for the priority tags. I was quite sure that I did not expect it anymore and would haul my bags the old fashioned way – on my own. So, I waited. My bags came into my line of vision. I watched the first one as it travelled, and suddenly it was being lifted. By the Spice Jet Staffer. But it was being placed on the cart of the unknown gentleman. My brain went into over time. Was I mistaken about my bags? Nope, I could see my creative luggage tags hanging down the side. Should I leave my daughter alone and run? If I took her along, I may not have been able to make it to the other side and I stood the chance of losing them. I caught hold of my little one’s hand and said, “Okay tiger, run.”

We literally ran to the other side and intercepted the staffer and gentleman in question. A mouthful followed and they looked apologetic enough. I took my bags, got out of the airport, heaved a huge sigh of relief and said – no more air travel upgrade! My daughter looked confused, but decided to ask to use the loo at that exact second. Well, that is yet another story!

From the Upcoming Book: Dreams of the Morrow

Hijab Wearing Barbie – Here’s what my Daughter Taught me
An Unknown Diwali Story – Ram, Ravana and Everything in Between
Comment