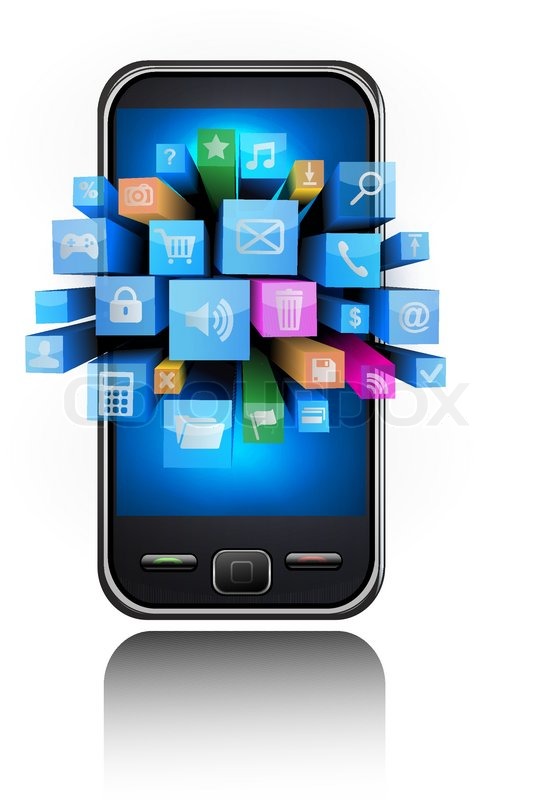 Looking for the top phones to buy in 2017? Well, you are at the right place! We are a few hours from the launch of the latest iPhone – the iPhone X and the tech world is already buzzing with excitement! Here’s a direct report from our Tech Guru of sorts, Vishaakh Bhalla, on the top phones to buy in 2017! Take a look at what he has to say before he reports from the iPhone X launch in Dubai tonight!

Going by the number of things a mobile phone has replaced in our daily lives, it isn’t surprising to note how indispensable the handheld has become for us. Most of us use our phones for 2 to 4 years and during this time  the phone serves as our gateway to the world and our memory book for storing notes, videos and pictures. The phone has changed the way we communicate, store, parlay, process and retrieve information.

From plain regular phones just 5 years ago, these devices can now be experienced through various other devices such as Google Glass, VR headsets, DEX extension to desktops, Smartwatches and even 360 cameras. The age of the smart phone is truly here!

While the Top 5 phones to buy in 2017 including the iPhone X may have different criteria for different industry insiders/experts, my Top 5 are based on how important these phones are to the current mobile phone industry from an innovation stand-point, and also on, how relevant these mobile phones will be in 2 years from now, if bought today. 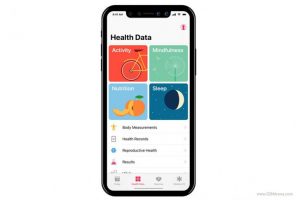 The iPhone, since its launch in 2007, has always been an industry standpoint in innovation. Every good phone with decent specifications, launched in the last 10 years, has been compared to the iPhone.

The iPhone has been this benchmark, as it has always been at the very forefront of innovation. In 2007, when phones had all sorts of orientations, the iPhone ushered in the era of the metal and glass slab. Fast forward to 2017, while Apple isn’t the first to venture into the bezel-less phones, Sharp Aquous and Xiaomi Mi Mix have done that in the past, Apple will define all screen displays and make it an industry standard in the months to come. Apple has always ushered in the change the entire industry tries to follow, and that is why, the i- in iPhone isn’t for intelligent or innovation, the i- defines the “iconic” status of the iPhone.  The iPhone X is going to be the phone all other handset vendors will try to ape for years to come, and with Virtual Reality being such an important inclusion in Apple’s line of products, it will finally go mainstream.

With an industry leading camera and an absolutely fluid interface, the iPhone has never been so amazing and now, with a screen covering the entire front of the iPhone and with facial recognition features that are industry-leading, this phone is meant to grab attention wherever it is seen, be it on the telly, on billboards – the world over, or whether it is seen in someone’s hand at a party.

The iPhone is the quintessential status symbol the world over and the iPhone X re-establishes Apple’s position as the leader of the pack, making it one of the top phones to buy in 2017! Diwali arrival expected on Indian shores. 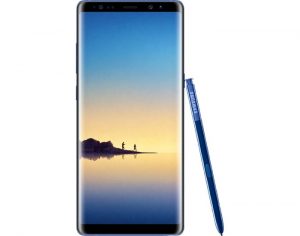 The Note series from Samsung had been a leading innovator in smartphone design and it features one of its models as the top phone to buy in 2017 as well. From bringing back the stylus to helping the industry to accept increasing screen sizes, the Note series has, through its ever-increasing size and now with its curved bezels, brought innovation into product design like no other manufacturer has. It is truly remarkable what details a stylus can help achieve, thereby enhancing the capabilities of the mobile professional while on the go. This one has our vote as one of the top phones to buy in 2017!

The stylus helps take notes without even unlocking the phone. With dual cameras for wide shot and 2X optical zoom, this is a great camera as well. Paired with the amazing Play Store the possibilities to edit pictures and documents is endless. With a vast 6.3 inch AMOLED display, pictures actually come to life like never before. No wonder it is one of the top phones to buy in 2017! Buy right here. 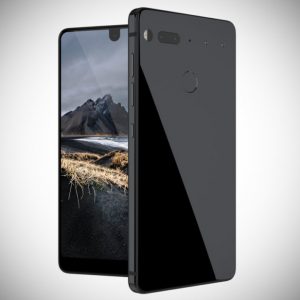 This is a phone designed by Andy Rubin, the person who made Android. Android today runs on over 50% smartphones sold globally. This phone has an all screen design with just a camera hole in the middle of the screen at the top of the phone. The design of the phone and the stock android experience coupled with the 360 degree camera that fits the phone as an external accessory is sure to make this phone an underdog worth its worth in this list of titans. Another top phone to buy in 2017! Diwali arrival expected. 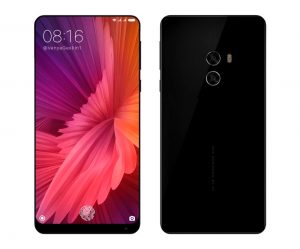 Even though the first bezel-less phone to be launched in the market was Aquous by Sharp, it never became popular due to lack of worldwide availability and finesse in software and hardware features. Xiaomi was the first company to launch and popularize the idea of bezel-less screens with the Mi Mix which makes it one of the top phones to buy in 2017. The Mi Mix 2 takes it a step further to reduce the size of the chin of the phone and now, with a 93% screen to body ratio, a USB-C adaptor, and an all ceramic body coupled with a Snapdragon 835 SoC, we have a truly revolutionary, futuristic design with really powerful internals, that defines a new era in the way smartphones are perceived. One of the top phones to buy in 2017? Big thumbs up! Diwali arrival expected. 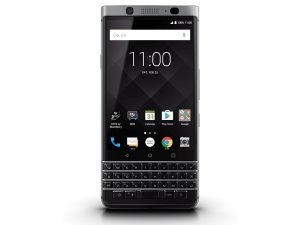 I am a fan of the Blackberry and I am not ashamed to admit it. In fact, I am one of those firm believers who always predicted a Blackberry resurrection and it is so happening this year! No wonder this model has made it to the list of top phones to buy in 2017! The Blackberry Keyone is the only non-all-glass-and-metal device in this list. No – don’t be mistaken, it doesn’t just get the best of blackberry- it’s keyboard- to the table – it reinvents it. With over 25 shortcuts on the keyboard your every action is really just a tap away. This is something truly evolutionary. Those buttons won’t just open apps, they will actually carry out tasks for you like calling a person or opening the WhatsApp chat page. As a consequence, gone will be the days when we will need to go to contacts or favorites after opening the phone app to dial a simple number. Using the phone – now simplified! Buy right here.

So take your pick from the top phones for 2017 and don’t forget to tell us what you think in the comments below! In the meantime, you can also enjoy this article on the cost of technology! 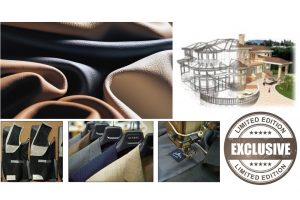 The Story of Exclusivity

Vishaakh Bhalla, the author of this article is a practicing Dental Surgeon in Dubai, United Arab Emirates and a gadget-lover. He has also written articles for Nokia Forums, Crackberry.com and Ars Technica. Visit his blog – The Impact Blog – right here!