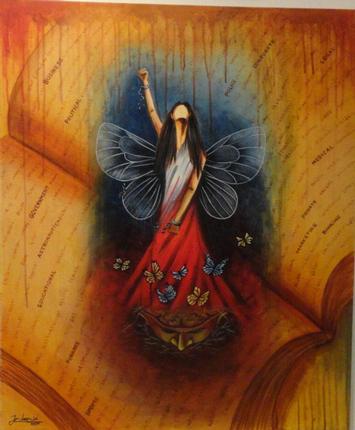 “And though she be but little, she is fierce”- Aah the wild ol’ Shakespearean quote. How is it that what a 15th century man knew back then, is oblivious to many a men and women today? For as far as one can remember, gender discrimination has been the epitome of one’s existence. Sexism wasn’t given its name yet, and still it ran rampant, seeping into the very soul of our beings and society. And this thought that men are somehow made superior to women became an “okay, everyday” thought to have and be fine with, until women and some men all over the world saw the absurd disgust in it and stood up for what was right. And once those wheels started churning, so did the wheels of resistance.

And that resistance led to rage. We women have a lot of rage within us. We want to fly and soar and just be our awesome divine selves, but then there are these men who have been born and bred with those sexist genes, who clip our wings the moment they show a little flight. Some women relent, but then there are these ‘fight with flight’ birds who will cause mayhem rather than succumb. These women are our fine specimens of beings setting exemplary groundwork for justice and right! Might may not be right, but mighty voices are being heard, albeit with a lot of work from all spheres.

Most resistance end in more rage. Rage against an abusive boyfriend/husband. Rage against societal dictates of what a women’s “role” should be. Rage against having a choice of a career. Rage against bullies of any kind. Rage against everything that stifles your morals and values and so on and so forth. You can well imagine why us women are filled with such rage. Mostly, we channelize them either for the cause or just to keep ourselves happy despite having any to hold on to. But then again, don’t we all make our own happiness.

ENGAGE that RAGE. Do what pleases your soul. Read that book which you have been meaning to, listen to that music which makes your heart sing and your feet dance and dance away your reds and blues, learn that craft that you always wanted to, go after a project (work wise or otherwise) goal and work relentlessly on it, meet that friend you haven’t in a long while and catch up over a drink or a few. Life has many a things to offer. Your rage, although justified, feeds none but your anger and ego. It does harm only to self. Let go. Go back to your childhood wishes and dreams and try tick them off of your bucket list. Learn, adapt and improvise according to situation. Women, you can empower only if you empower yourself. Be free, be spirited, be unapologetically opinionated, be bold, be shy, and be soft and strong all at once. Because you can. Be. Everything! 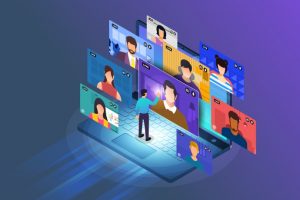 Socially Social: Are We Distancing Online? 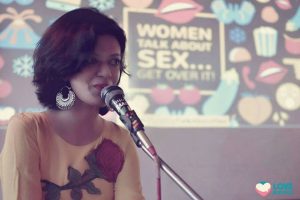 The Girl Who Writes Letters

Today, we are featuring a beautiful guest post by a beautiful guest blogger – Preeta Bhuyan Srivastava. This MBA graduate also has a diploma in technical writing and digital marketing. This super mommy has learnt her life lessons by engaging her feminine side to spread love, smiles and much beauty! Find her posts on www.wordpress.lovealldaway.com Read what she has to say about that one thing we all feel when we hear about atrocities committed against women: Rage!