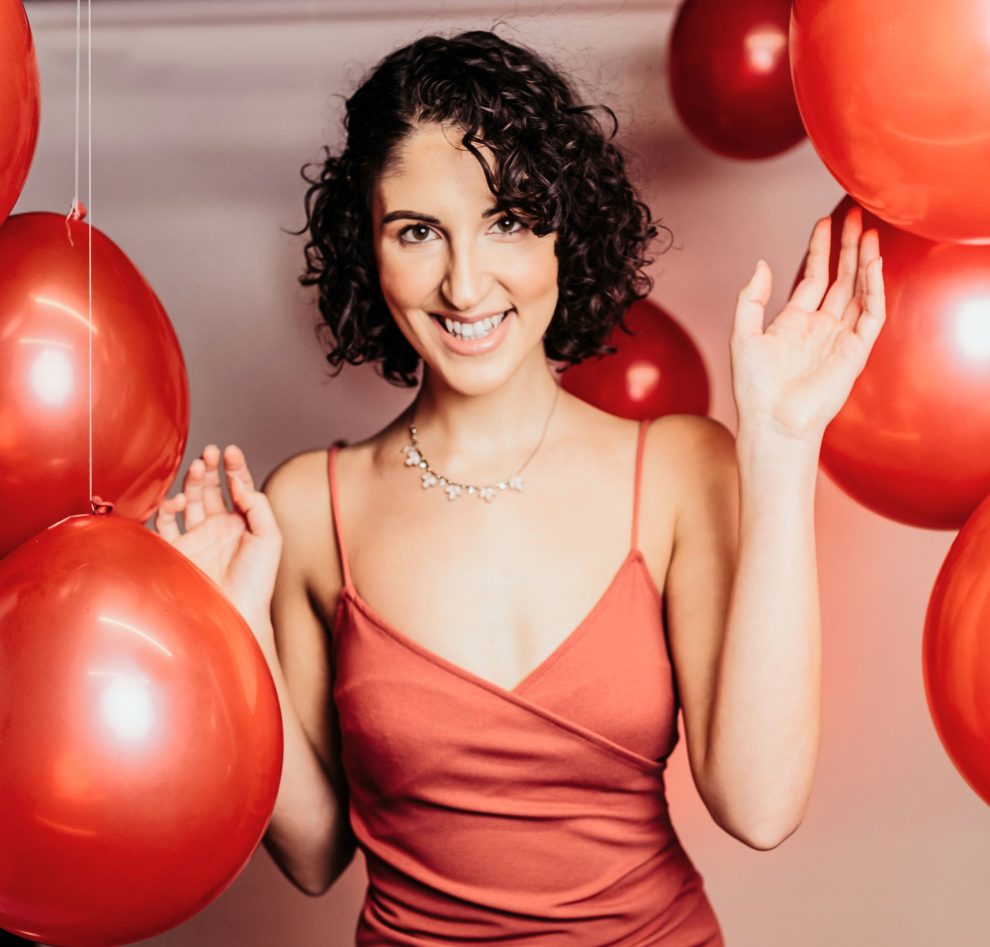 Love is Blind has come and gone, but the drama and questions generated by this Netflix reality show continue to rage on! If you are into Netflix and Chill during this seemingly never ending pandemic lock down season (well, who isn’t!), then you would have noticed a huge spurt in the number of series based on love, sex and related matters. The series that started the trend way back in the beginning of the year was Love is Blind. In this show, contestants were introduced to each other from within their pods and they could not see their “dates”. After a round of quick speeding dating, they were then allowed to choose who they want to interact with – all from within the cocoon of the pod that would keep their face hidden from each other. If they were to choose to marry each other, they would meet and spend time at a resort before heading to an apartment where they would live and plan a wedding. At the altar, they would be allowed to make a final decision – nail biting indeed! Three couples came out of the process and two of them are happily married. Yet, there was one couple we did not see due to production values and edits. Danielle Drouin, a contestant from Love is Blind is here to talk about her journey with Rory and then Matt.

Danielle Drouin, a model and yoga instructor with a passion for helping others and traveling, has been living in Atlanta for the past seven years. After being single for four years she realized it was time to get back into the dating scene. Looking for that forever person on dating apps and bar hopping wasn’t her style, yet she yearned for a real connection. When she was contacted by the casting department for the show, she wasn’t expecting to actually fall in love, but thought “Why not? What do I have to lose?” On the first day, she realized this wasn’t what she had expected and truly started to connect with people in a way she never would’ve imagined.  A couple of days into the “experiment”, she realized that she had developed very strong feelings for a man named Rory. However, she was thrown in for a loop when she found herself having feelings for another man, Matt. Choosing between the two men was difficult but she eventually became engaged to Rory. Unfortunately, their engagement didn’t make the “cut” for the show’s producers. Going back to the real world was rough and Rory and Danielle decided to break off their engagement. She was then free to explore her interest with Matt. But that didn’t work out either. Everyone went their separate ways but have reconciled their experiences and remain friends.

1. Tell us about your Love is Blind journey
If you would have told me 2 years ago I was going to fall in love and get Engaged through a wall never seeing him before and it’s on Netflix!! I would have thought you were crazy!!
I wish the viewers also got the chance to see our love story unfold not only did I developed strong feelings for Rory there was also another man I had a deep connection with his name is Matt. I had a really hard time navigating my feelings through this whole process, I’ve never experienced having feelings for 2 men at the same time before, at the end of the experiment Rory and I got Engaged I thought this was what I wanted but real-life quickly set in on me after returning home from the show since they couldn’t follow all of the couple’s we had to figure it all out, without the cameras. I needed time to process everything I went through and all of my feelings. Rory and I ended up going our separate ways.
2. You decided to keep your story private – what changed during your journey?
We actually never decided to keep our story private the creators of the show were not expecting such an overwhelming success rate with engagements. We were one of a total of 8 couples that got engaged, the show, unfortunately, didn’t have the funds of crew to follow this many, they had to make a tough decision and only continue 5!
3. What was your approach towards finding love before the Love is Blind experience?
After many years of being in a couple of serious relationships that were not so healthy, I spent Over 3 years happily single traveling, growing as an individual and figuring out what kind of man I really needed in my life as a partner.
I’ve never been a fan of online or App dating and when I finally got back in the dating scene I was very disappointed with how shallow it had all become people weren’t look for life partners or real connection anymore.
4. How has your approach changed now?
Since my time on love is blind I’ve learned so much more about myself and I think that’s what’s so important once you let down all of those walls and really think about what makes you tick and what experiences in your life caused you to act, feel, express the way you do in relationships then you start to truly understand who is best for me as a companion and how can I be the best partner for someone else.
5. If we were to ask you to choose your favorite word – pods, process, experiment – which would you choose and why?
Definitely Process that’s a very powerful word for me it was all about the process even though after getting engaged to Rory on the show and eventually breaking it off I had to go through that whole process with Myself or I wouldn’t be in the happy healthy relationship that I’m in today.
6. What was the first thing you felt when you began to connect with someone without seeing a face? How were all your other senses engaged differently during this journey?
I’ll never forget that feeling when I asked myself ” am I really falling in love ” It was beautiful how we can connect when we cut ourselves off from all of those outside influence and truly focus on making a real connection. I became I better listener.
7. Tell us about your very first date in the pods
My very first date was actually with Rory ill never forget how my heart was beating and hands were shaking before I opened the door to the pod. I heard his voice and a weight was lifted off of my shoulders he was so sweet and funny!! Our first date was only 7 minutes but he made a lasting impression and was my number 1 from there on out!
8. Is love blind?
I can honestly say I believe love is blind…. But you have to be vulnerable and open to truly letting love into your life.
9. Personality or looks – how do you weigh in?
It’s always been about personality for me! looks can only get you so far, if the love and connection is there than so is the attraction
10. If you were to do it all over again, what parts would you keep and what would you do differently
If I were to do it all over I wouldn’t change a thing I definitely went through some hard growing pains in the whole process there and after the experiment but I’m a true believer in Everything happens for a reason and I know I’m where I’m supposed to be!
Tagsdaniella rose love is blind love is blind danielle love is blind netflix and chill love is blind on netflix love is blind show love is blind unseen

Heera Mandi and The Famous Paaya
Nostalgia: Somewhere Between Lahore and Secrets of the Past