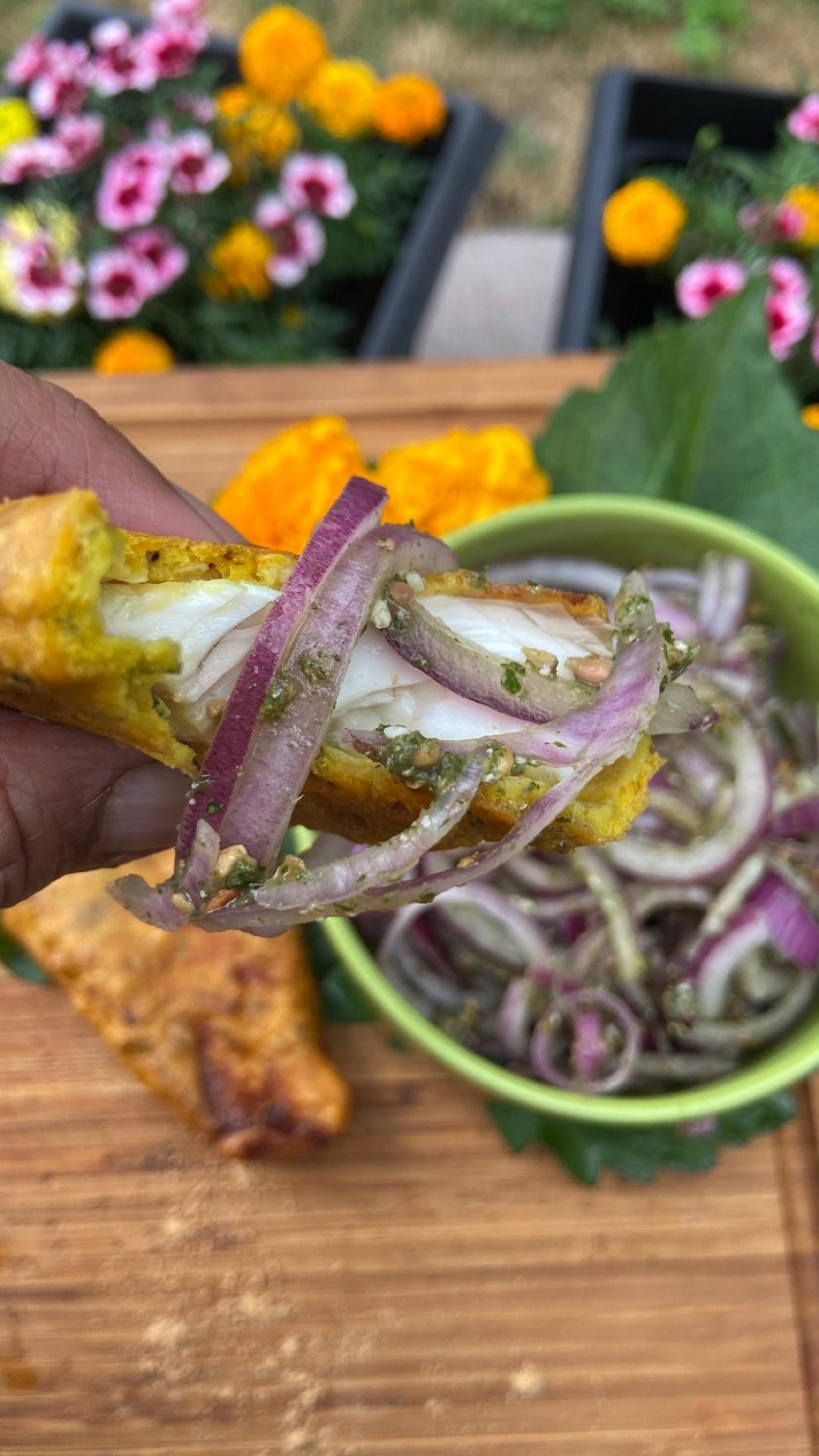 Our next stop as we make our way through the bustling streets of Lahore is the Mochi (cobbler) gate.

Close by is Gwalmandi , heart of the famous Food street.  The word itself is two words combined. Gwaala meaning Milkman and Mandi meaning Market. It was once a thriving dairy hub, and one of the largest buffalo milk producing market in all of Lahore.

This market too has an interesting story to tell. Families who migrated to Lahore  rom Amritsar, post partition settled here. With them they brought their food and craftsmanship. Food stalls popped up around every corner and the Sikhs from Amritsar brought with them Besan ( gram flour) batter coated fried fish.  This became famous as Sardar macchi. It was not  long, before the fried fish from Gwalmandi became part of the identity of Lahore.

Though it is sold in many places, and typically an anytime snack, it is for when you are out shopping in the bazaar, or just craving that fish. Lahori culture is sair sapata, (roaming around), and when you are feeling peckish, stopping by at the myriad of stalls offering an endless variety of food. The translation for Sair sapata does not do it justice. It’s a vibe and its a mood. The word excursion is so bland. A Lahori’s first love is food, and good food! Any proper Lahori knows that there is only one place to get the best fish and that is at Gwalmandi.

Fried fish, samosay, chaat, doodh jalebi and  fresh fruit juices are  among some of the delights. Every place in the Andaroon shehar is known for its speciality.  The Channa bhatura at Dilli Darwaza (Delhi Gate), the Daal Chawal of McLeod Road and the fried fish of Gwalmandi.

The fish is fried fresh in front of your eyes, accompanied with naan and this amazing onion relish with mint, pomegranate seeds, thinly sliced onions and crushed green chillies. The fish is crispy, flavourful and the whole coriander seeds added to the batter create quite the sensation in one’s mouth.

Historically, even before the British Raj, Gwalmandi was also the heart of one of Lahore’s grandest events –  Basant (Spring Festival). BBQ, biryanis and all sorts of delicious foods, music, singing and dancing filled the narrow alleys of the Andaroon Shehar. For those three days, Lahore packed away its worries and the city celebrated till the early hours and then did it agin the next day.

Basant used to be the annual kite flying festival. Due to some unfortunate accidents and incidents, the practice has been declared a hazard, and the government has put a ban on Basant. (People had been using illegal chemicals on the string to make them sharp like razors). The city would be lit up like a bride come February in anticipation of this festival.

The men and young boys, dressed in stiff starched shalwar kameez would be up on the roof with kites of different sizes and some so beautiful that one just stared in awe. Big ones, little ones, double ones, filling the skies with glorious colours. The string prepared, days before. Coated with a mixture of glue and powdered glass to make them stiff and sharp. The purpose is to cut as many of the opponents’ kites as possible. Kids were given the job of being “runners’. Their job was to retrieve the spoils of the war. And now and then you would hear the triumphant cry of Bo Kaata as another kite string got cut, and the kite would spiral to the ground.

So here is my recipe for the Fish or Gwalmandi ki machi – I hope you all enjoy it!

1-1.5 kg Tilapia/ rahu or any other filleted fish. preferably with skin (choose a firm fish that will hold its shape through deep frying)

Lightly salt fish, and dredge with all purpose flour and set aside

Add enough water to make a semi thick batter.  It has to coat fish. Too thick, it won’t be crispy and too thin it will run off. You need to eyeball it, and adjust the consistency accordingly.

In a karahi/pot put enough oil, so that the when you immerse the fish it float. Once oil is hot, start to fry your fish. It doesn’t take more then 5 minutes each side (depending on size of your filets).

Serve hot with finely sliced onions drenched in mint, pomegranate and green chilli paste and naan. And of course what is food with the magic ingredient chaat masala! As much as you like! 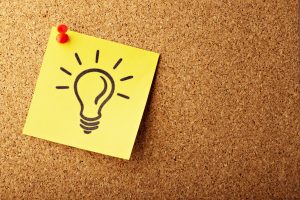