Food and Diwali: A Delicious Connection 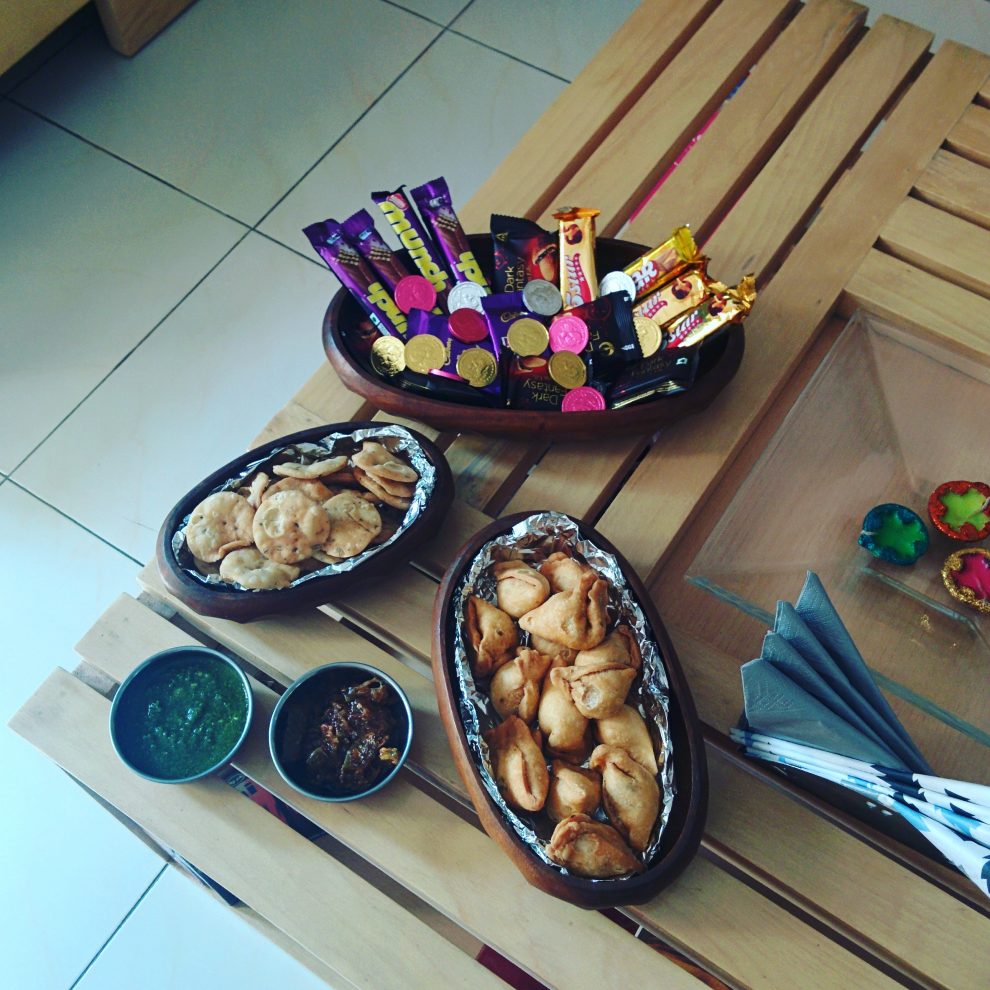 Food. The four letter F word that does not merely nourish. Food is known to serve a number of purposes, and festivals remind us of the same. That Food and Diwali go hand in hand is a no brainer. Whether it is Diwali, Holi, Dussehra, Christmas, Eid or any other festival in India – food is always the talking point. It is pretty much the centerpiece of all these festivals. My journey with Food and Diwali has been one filled with warmth and many life altering memories. It is a story filled with the richness of a childhood well spent, of a full house, of much joy and laughter.

A month before Diwali, the preparations start. Food and Diwali comes later – the home comes first. The home gets a thorough and deep clean session where no corner is left untouched. I have vivid memories of the smell of fresh soap being diluted in water. This concoction would be applied to all surfaces including furniture, doors, windows and counters. I am still amazed at the sheer versatility and power of a single bag of detergent. Dustpans would fill up and laundry would pile up. All forms of physical exercise would be attained starting from dusting, beating carpets, swatting, swabbing, scrubbing, delicately picking out particles and lint, fluffing, and dashing around at the last minute! 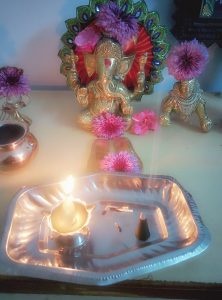 But none of this can match the intense exercise that would be taking place in and around the kitchen. I have strong memories that still reach out to each of my five senses as ingredients would be procured and combined before we, the children, would be asked to step in and take the taste test. Until then, we would be banished from the kitchen. Little did we know how important this litmus test was for the cotiere of ladies gathered around the burning fire for hours. Food and Diwali for us was merely a time for goodies and trips to the kitchen!

Another thing that Food and Diwali means to me is comfort. And this is like a chicken and egg theory. I am not sure what came first – the Food and Diwali story, or the comfort that I derive from it. The smells and scents wafting from the kitchen side of the home would tell me that the festive season is here to stay, and in turn, the festive season and its food continues to remind me of those smells and the entire process of preparing for Diwali.

And then there are the different kinds of tastes and smells. Sweets would emanate that particular smell of ghee heated to just the right temperature – each variation producing a different smell. And the filling would emanate a different smell of its own. The coconut filled goodies would have a whole other richness when it comes to fragrance. Food and Diwali cannot be complete without talk of sweets and the Halwai – a permanent fixture in many homes. This pot bellied guy would come around like clockwork during the Diwali month, his homes and patrons earmarked. One would not be able to associate any form of delicate handling from him, but this big guy always had the strongest pincer grip when it came to softly rolling, squeezing, holding, laying, placing and frying things – almost coaxing his ingredients into deliciousness. I learnt that he went on to establish a Mithai shop which now has many branches – a franchise being handled by his next generation. What a twist and evolution of the Food and Diwalu story! I still miss his presence in the backyard, his large pots and pans clanging as he would create the yummiest of treats – sweet and salty both. But of course, with the new generation and the sprouting of many Mithai shops, Food and Diwali has also become a rather commercial concept. And with “eating right“, we have shunned too many trips to even these shops – dry fruits and fruit baskets taking their place instead. With the odd gourmet dark chocolate thrown in! 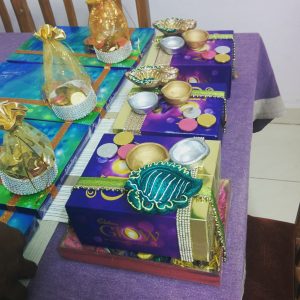 And finally, Food and Diwali for me is all about the ladies swapping recipes and supporting each other through the arduous task of creating a tablescape unlike any other. The ladies around the family and the neighbourhood would choose their favourites to pass these recipes on to, often whispering the exact how to’s for a certain dish. And at the end of the preparation month, the family would sit down, inviting guests and making much noise over who gets the hottest fare! Gift giving would not be complete without sampling each other’s choicest recipes and dishes. Kachoris, chaat, sweets, and other dishes continue to spring to mind when I think about those gift giving visits and the Diwali table at home. Ah – Food and Diwali, what would I do without your story in my life?

But Food and Diwali now is a completely different story. The family breakfast on Diwali morning has been replaced with a brunch and a series of parties, while gifts are bought from online stores that tom tom about the latest discounts. The festival has been turned into a commercial event where one gets an impersonal experience which has little to do with the home, hearth, family and other such things. And as if that was not enough, we have replaced home cooked goodness with store bought synthetic-ness. And that is now the story of Food and Diwali – not one I would ideally choose for my little one! 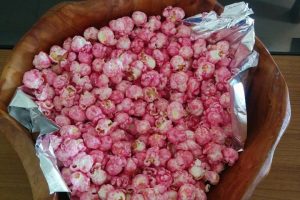 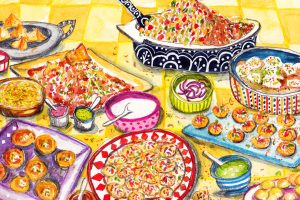 Diwali – How to Eat Right 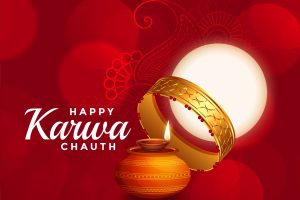 A Letter to the Girl who is Fasting