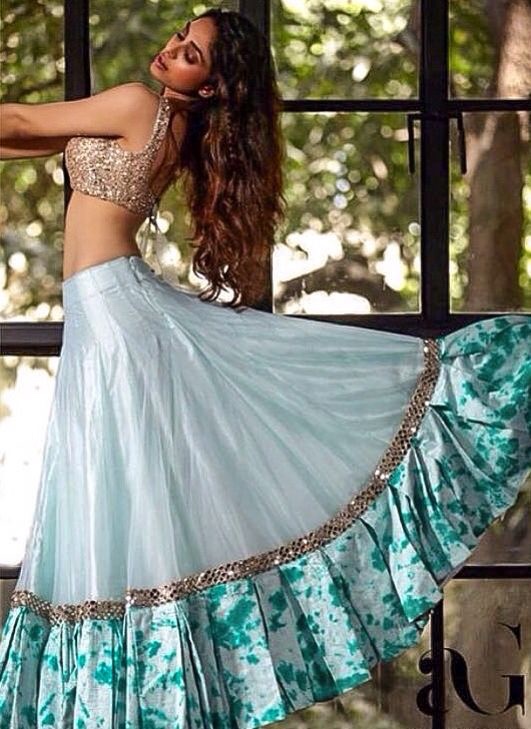 She was walking along the flea market, watching people pitching their fashion products. Neon coloured accessories rubbed shoulders with lace tops and sling bags. Did the vendors even know what kind of style statements they were creating everyday? Probably not, she decided. They simply woke up, got dressed and showed up on their assigned street corner, much like the rest of us. Yet, they knew all the correct jargon “madam, lycra from Singapore,” or “Madam, the Bajirao anarkali!” they cried out. Much like the rest of us, she realised, mirth filling her from within and spilling out as quiet laughter. 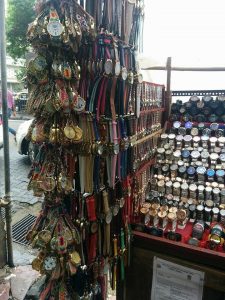 She ambled along and her gaze stopped at a wall of Jhumkas. Ah, something about them, she decided with a smile. The delicate metal twisted into paisleys and other shapes adorned the dome like earrings. Wearing one for an entire evening could well elongate the tiny ear lobe, but the prettiness was worth all that! 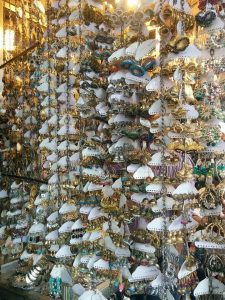 As she regarded the wall, she found the perfect pair in oxidised silver, or German silver, as the vendor insisted. She tried it on and instantly decided to wear it with her plain organdy blue lehenga and an asymmetrical top later that evening.

While she tried on the earrings, he stopped a few meters away, looking at the scarves on display – or at least pretended to. He had seen her the evening before, as she looked down shyly while the aunties milled around her, complimenting her. A few questions had led him to her building the next day, but he had been unable to talk to her. She would definitely think I am stalking her, he figured. Yet, he couldn’t help following her as she stepped out to the nearby flea market. 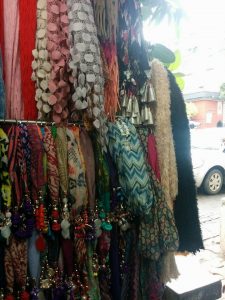 His thoughts stopped short as he realised that he was staring right into her eyes – the dark pair had found him across the already bustling market. 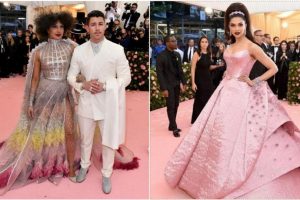 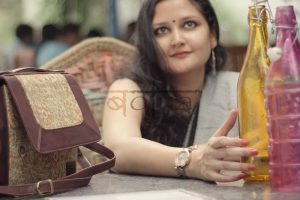 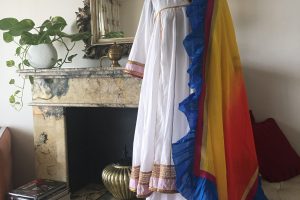 Darling Details for a Fashionable Outing

The Last Supper: That Dress Though
Fashion with a Conscience: Sac
Comment