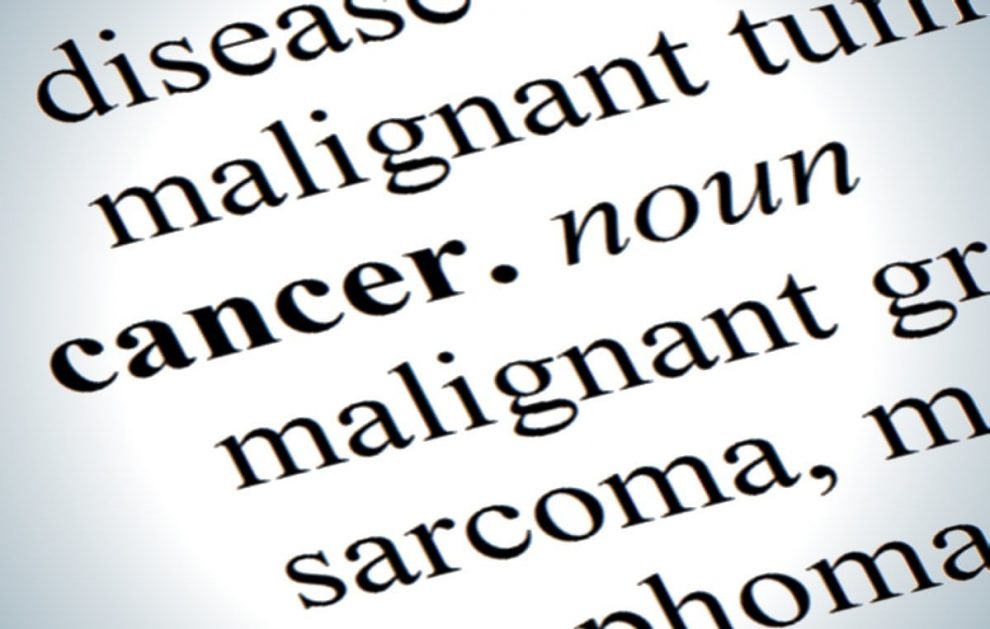 Before I knew it, my benign or not story had reached the climax. The diagnosis was out, and with a neutral tone that the doctor fought to keep at a steady tempo, I was told that I do indeed have cancer. It was not benign – it was alive and kicking. My lymph nodes have been seized and sarcoma has been declared as the quiet insurgent.

My mind instantly started to churn and I could no longer feel my hands and legs – such was the state of numbness that had been triggered by the report. It is not benign, I repeated to myself, chanting it enough number of times, under my breath so that I would believe it. But here I am – a soldier who refuses to believe that this can knock my wicket out, that this can compromise the fact that I was yet to see many more things in life.

My mind was now in acceptance mode as I articulated the next question – what are my chances? I sought to reach out to the doctor with a smile that would hopefully calm his nerves long enough for him to look at my charts and give me the correct answer. Whatever the answer may be, I would have to mentally prepare myself and my beautiful family.

The news that came next showed me some light at the end of the tunnel – there was a way forward for me, after all. I would be able to defeat this insurgent attack on my body like a true soldier – I had been given a chance to foster more memories with the people I loved. The cancer has not spread, the doctor pronounced. But another dreaded C word entered the conversation now – chemotherapy.

Let us see how much this body can tolerate, I told myself as I decided to soldier on. I had a new purpose in life now – to defeat cancer and stop its spread. To ensure that I would come out of it so that I could aim higher in life. With a higher aim, there would be higher challenges, just like this one, but that would not deter me. How could you know light unless your brain and eyes had been kept in darkness first. How could you appreciate life unless you were threatened with a fatal end? This was my challenge and I would win it my way.

Once I was admitted in the hospital, the painful round of chemotherapy began. The medicines were pumped in and tubes were inserted. My body was riddled with pain signals and weakness in equal parts, even as my consciousness would try to understand whether the pain was actually there or simply perceived. This is the game I play to distract myself as the chemo sessions carry on. The pain is unbearable, but making noises about it will not make it better.

Instead, I have taken to a new task. I have started to write motivational quotes for the doctors and fellow patients. I put marker to white board, as I decided to make life easier for others around me. So what if I was going through pain – there was no reason why they should have to endure more difficulties that the ones they were already being subject to. I realised during my sessions that the caregivers and doctors were having to seal their bleeding hearts shut as they tried to emotionally cope with what the patients were going through. Yet, they showed up everyday to make our lives better. The motivational quotes were more a salute for them than anything else.

Yet, in my benign or not journey, the develish question of “why me” comes back to haunt me and to cripple my strength at all odd times. Will I still be strong physically once this ordeal is over? Will I be able to regain my strength and live a normal life? Chin up, I tell myself when these questions come. I refuse to entertain them. My strength will be the answer I am looking for.

Depleting blood platelets ensured that I also made an early morning run to the hospital and I have now been asked to undergo more chemo sessions than the previously mandated 5 a month. So, I guess this cancer wants more from me. More strength and a greater battle is what it will surely get. The blood flowing in my veins has far more tenacity and strength than all those injections and all the tentacles of the cancerous growth. And now is the time to show the world!

This is a developing story that is being shared as a blog series by the well known best selling author – Captain Rakesh Walia. And All is covering this true story of the recent cancer scare that he is undergoing. Being the motivational speaker he is, and with a heart of gold, he has decided to blog out this experience and convert it into a book to inspire generations to come. Do buy his first book Broken Crayons Can Still Colour right here! 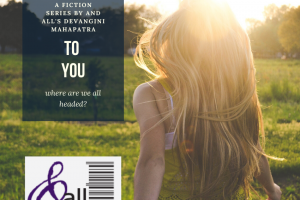 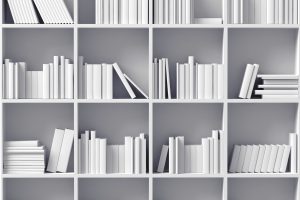 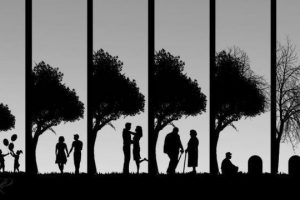 Why Do I Write?

Why Should You Be a Part of an Anthology?
Why Self Publishing is not a Dirty Word
Comment